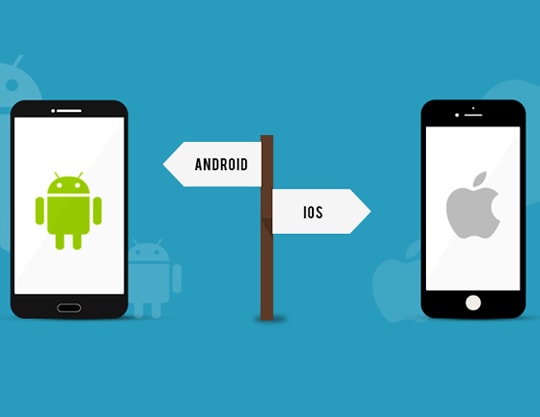 Mobile Application Development is the process by which application software is developed for low-power handheld devices, such as personal digital assistants, enterprise digital assistants or mobile phones. These applications can be pre-installed on phones during manufacturing, downloaded by customers from various mobile software distribution platforms, or delivered as web applications using server-side or client-side processing (e.g. JavaScript) to provide an "application-like" experience within a Web browser. Application software developers also have to consider a lengthy array of screen sizes, hardware specifications and configurations because of intense competition in mobile software and changes within each of the platforms. Mobile app development has been steadily growing, both in terms of revenues and jobs created. A 2013 analyst report estimates there are 529,000 direct App Economy jobs within the EU 28 members, 60% of which are mobile app developers.

As part of the development process, mobile user interface (UI) design is also an essential in the creation of mobile apps. Mobile UI considers constraints & contexts, screen, input and mobility as outlines for design. The user is often the focus of interaction with their device, and the interface entails components of both hardware and software. User input allows for the users to manipulate a system, and device's output allows the system to indicate the effects of the users' manipulation. Mobile UI design constraints include limited attention and form factors, such as a mobile device's screen size for a user's hand(s). Mobile UI contexts signal cues from user activity, such as location and scheduling that can be shown from user interactions within a mobile application. Overall, mobile UI design's goal is primarily for an understandable, user-friendly interface. The UI of mobile apps should: consider users' limited attention, minimize keystrokes, and be task-oriented with a minimum set of functions.

We create applications for all platform in Android and IOS